Joel Matlin's non-compete agreement is now over and he is at liberty to work in the alarm industry again. 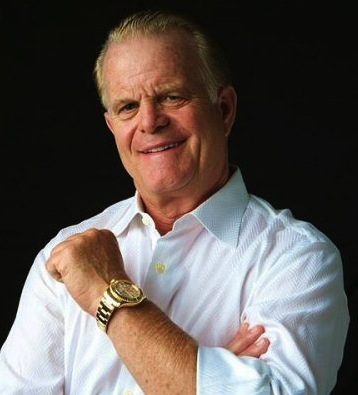 Mr. Matlin led AlarmForce to become the third largest home alarm company in Canada. He was responsible for the concept of having two-way voice technology as a standard in every alarm system and for bringing telephone line cut and unique video technology to the mass market in both Canada and the U.S. An iconic figure in the security industry, Mr. Matlin was the voice and face of AlarmForce in Canadian and U.S. media for over 20 years.

Mr. Matlin established AlarmForce in 1988, brought it public on the TSX and grew the company and brand. He oversaw AlarmForce’s expansion to markets across Canada and the US. As widely reported in the press, Mr. Matlin was unceremoniously terminated without cause as President and CEO of AlarmForce on July 23, 2013, in relation to which he is actively pursuing an $11.3 million lawsuit against the company. As a result of the fulfilment of his non-compete agreement, Joel Matlin is now officially allowed to compete against the company he founded 26 years ago.
Prior to AlarmForce, Mr. Matlin had founded Frisco Bay Industries in 1970 and during the following 18 years took it to become a leader in commercial systems integration security and bank automation technology. The company was later sold to Stanley Black & Decker.

Mr. Matlin is presently Chairman of Matlin Creative, a full service marketing and business consulting firm, assisting many companies in expanding their marketing efforts and growing their businesses.

Mr. Matlin said, “I’m tremendously excited about the future and the opportunity of working with Canadian and US alarm companies. My background in the security industry in general and AlarmForce specifically, has given me a wealth of experience which I think will be invaluable to companies looking to increase their brand awareness and market share.”