In a statement issued last week, AlarmForce Industries said, effective June 14, it has entered into an agreement to sell its U.S. subscriber base to Select Security, based in Lancaster, Pa., for US$11.6 million. The transaction closed on June 20. 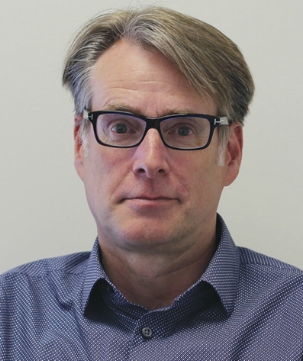 According to the statement:

Following the second quarter the Company commenced discussions regarding the sale of its U.S. subscription base. As previously discussed, part of our long-term strategy involved the departure from the U.S. market as the cost per acquisition for new subscribers had turned out to be cost prohibitive and not consistent with parallel opportunities in the Canadian market.

AlarmForce CEO Graham Badun told SP&T News in October 2016 that the company was refocusing its efforts on the Canadian market, where it is strongest. He acknowledged that the U.S. market had not performed as well for the company. “I’ve been pretty candid about this in my letter to shareholders and in my annual report, said Badun. “There’s a couple of markets in particular that are very expensive for us to acquire customers in.”

Consolidated revenue decreased by 3% or $0.5 million for Q2 to a total of $13.7 million compared to $14.2 million in the comparative period of 2016. This reduction was driven by an overall reduction in U.S. revenue, where Canadian revenue increased 1% year over year.

Total subscribers declined during Q2 to 131,160. This is down 2.7% from Q1 or 3,583 subscribers, over 70% of which were in the U.S. This reflects the change in focus away from the U.S. market as well as the change in cancellation practices related to last year’s restatement, lower advertising expenditures and a focus on higher quality subscribers in the Canadian market.