ADT has confirmed that Andrea Martin is no longer the president of ADT Canada. 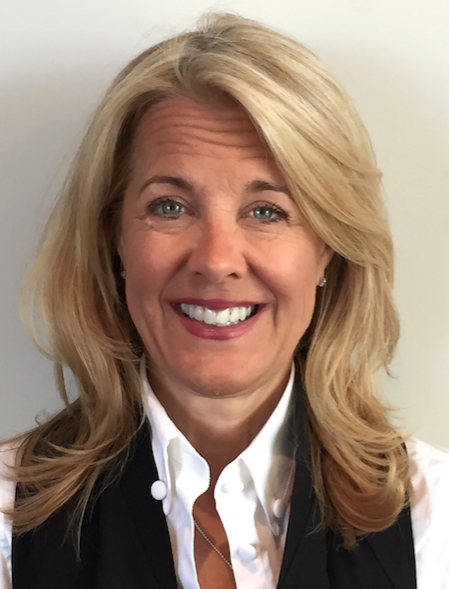 According to ADT’s public relations director Bob Tucker, Martin left the company Jan. 20. No reason was provided for her departure. Stephen Hopkins has been named as interim leader for ADT Canada until a permanent replacement can be found.

Martin joined ADT Canada in 2015. Prior to that, she worked at Royal Mail in the U.K. and Reader’s Digest Canada in a variety of roles, including vice-president of marketing and president. ADT was acquired by Apollo Group Management, parent company of Protection 1, last year for approximately US$7 billion.