ADI has named Rob Aarnes president of ADI North America. In this position, Aarnes will be responsible for leading all ADI business operations across the United States, Canada and Puerto Rico. He will continue to report to Michael Flink, who has been recently named president of ADI Global. 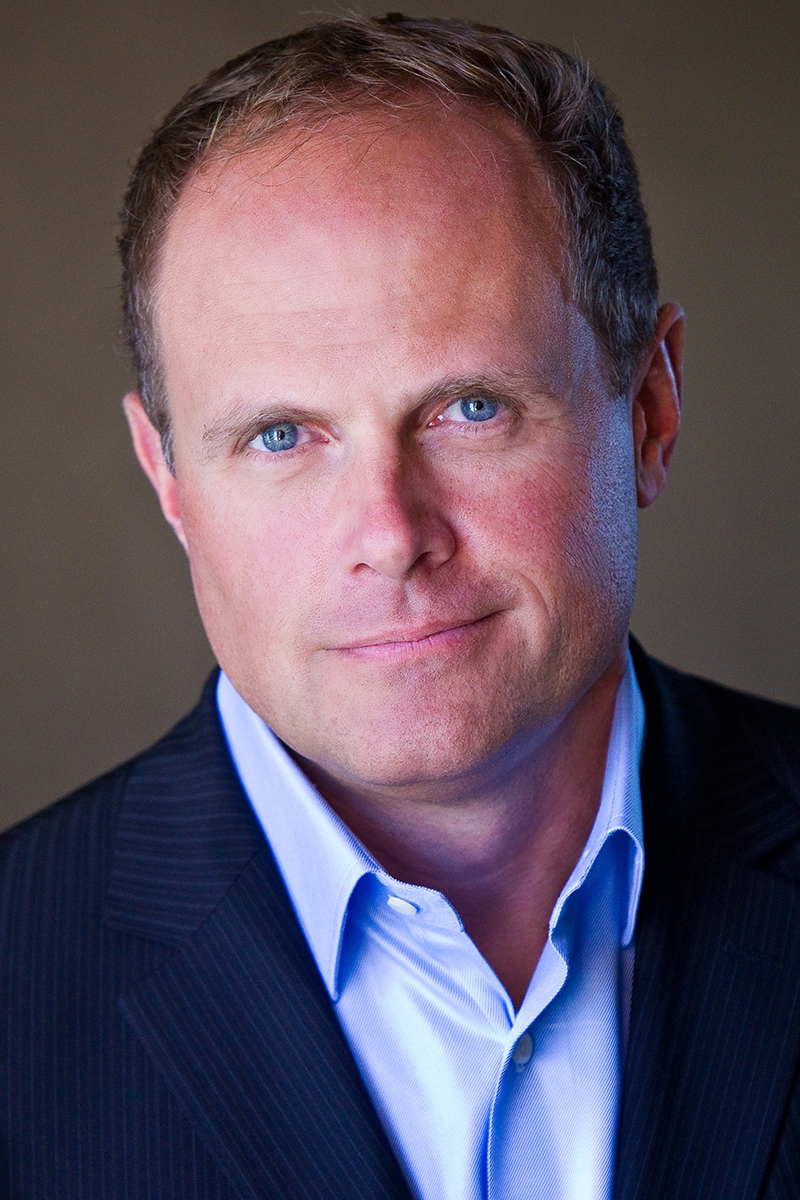 Aarnes previously served as the ADI operations leader for the past two years. In this role, he led the company’s operational excellence efforts to improve the capabilities of ADI sites across North America, and drove initiatives for sustainable improvements in safety, quality, delivery, cost and inventory management.

“Rob has made significant contributions to ADI since he joined the company, and his extensive leadership and business strategy experience make him the perfect candidate to lead ADI’s North America business,” said Flink. “Rob’s commitment to growth, profitability and delivering value to customers and vendors will help provide a competitive advantage to ADI, and secure the long term success of the company.”

Aarnes joined ADI in 2013 from Gunnar Optiks where he served as president and CEO. Previously, he has held a variety of senior leadership positions in retail, manufacturing and distribution industries.

“I am honored to accept this new role at ADI,” said Aarnes. “With our extensive product portfolio, industry knowledge and strong distribution network, ADI is well equipped to grow and further expand our vendor and customer relationships across North America.”