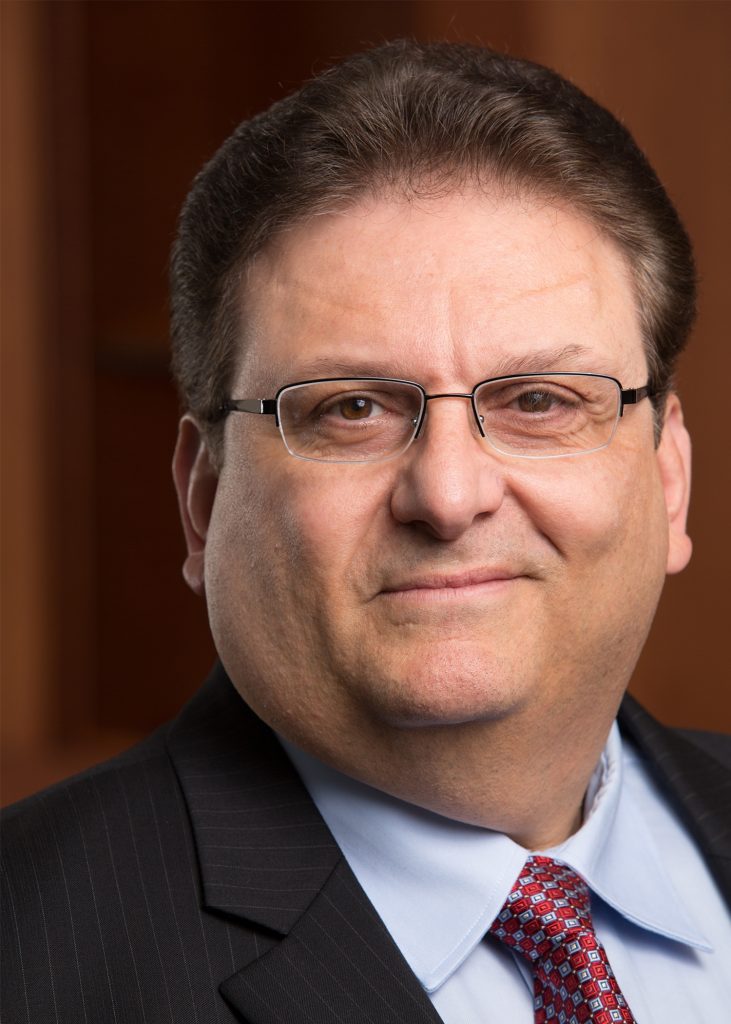 As part of ADI’s global leadership team, he will lead all marketing initiatives across the Americas, EMEA and India. Andy will help drive a global marketing strategy that is focused on growth, and delivering value to customers and vendors worldwide.

As Vice President of Marketing for ADI Americas, Morra led all product marketing and promotional efforts that contributed to the success of ADI Americas.

Morra holds a Bachelor’s degree in marketing and economics from Rutgers University in New Jersey, and an MBA from the University of South Florida. He is a certified Six Sigma Green Belt. 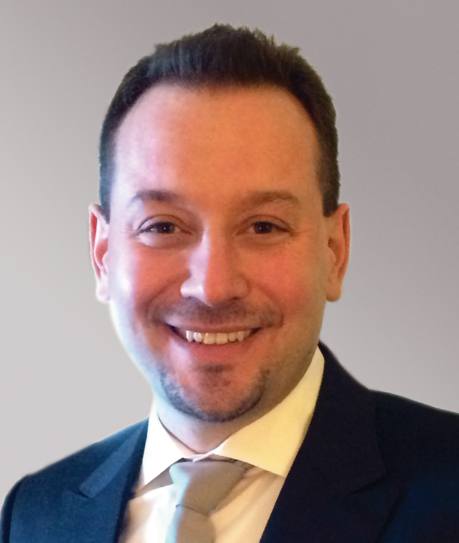 Marco Cardazzi, who has served as the U.S. Senior Product Manager for video surveillance at ADI for the past four years, has been named the Vice President of Marketing for ADI North America. In this role, Marco will be responsible for driving all marketing strategies across the U.S., Canada and Puerto Rico.

Cardazzi received a bachelor’s degree in finance from Baruch College of the City University of New York – Zicklin School of Business.