Sue Abu-Hakima, CEO of Amika Mobile, is being honored for her talent as an executive and innovator. She has been named a Women's Executive Network (WXN) 2016 Canada's Most Powerful Women: Top 100 Award Winner. She was also named a Top 100 by the WXN in 2015. 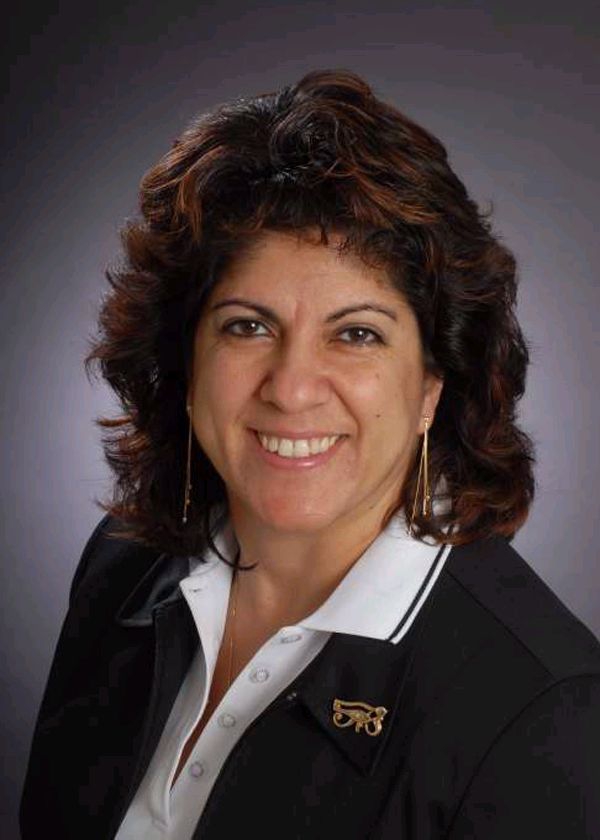 Sue Abu-Hakima will receive the Sun Life Trailblazers and Trendsetters award for being an innovator.

Sue Abu-Hakima will receive the Sun Life Trailblazers and Trendsetters award for being an innovator and being one of the rare women in technology who is both a founder and CEO. She has set an example as a tech founder/CEO for 17 years and has had a strong impact on women entrepreneurs while contributing to non-profit boards for 29 years.

During her career, Abu-Hakima has exited one start-up and is working on her second. She has 30 international patents in technology in AI, messaging public safety, and security.

“Receiving the Top 100 Trailblazer and Trendsetters award from the WXN for the second year in a row, is a super honor and I hope to continue to set a strong example for young women to thrive in tech today on the web, in social media, in security or with mobile apps. It is getting easier to start-up today than it was 16 years ago and I hope to continue to inspire and mentor the next generation,” said Abu-Hakima.

Abu-Hakima received her award during a gala celebration at the Metro Toronto Convention Centre on November 24.

Abu-Hakima co-founded Amika Mobile, joining as CEO in 2007, and has had a profound impact by leading the company through its development and launch of new, innovative products. Some of these products have recently garnered top awards in the public safety and security industry. She also drives partnerships and customer acquisition for Amika Mobile, successfully signing marquee customers such as CBSA in Canada and the Albany VA Hospital in the U.S.

A statement from Amika Mobile says the company is a proud supporter of women in leadership and technology, and works to create the necessary conditions and opportunities for women to thrive and succeed within high tech.

The Top 100 Awards serve to recognize talented leaders in the private, public and not-for-profit sectors and to inspire the current and next generation to push the boundaries of what’s possible.

“Women are not just leading companies, headlines and new deals, we’re doing so in record numbers. In addition to closing the gender gap for participation in post-secondary education and the workforce, we’re excelling at the top levels of every sector,” says WXN owner and CEO, Sherri Stevens. “When WXN created Canada’s Most Powerful Women: Top 100 Awards, part of the purpose was celebration. By recognizing a community of now 939 remarkable women, we get the opportunity to look back and appreciate the hard work and hurdle jumping it took to get here.”