Smart network organization the Zigbee Alliance has already achieved a lot this year. 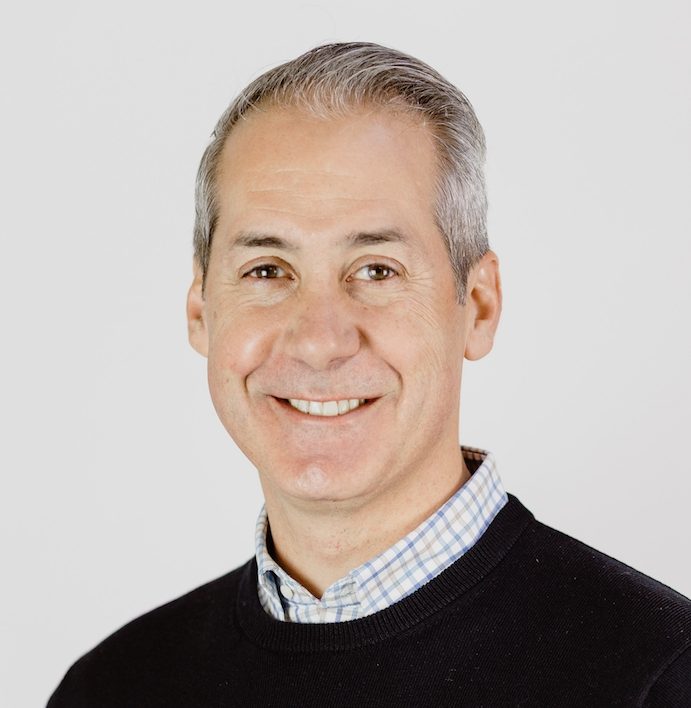 In January, the alliance and fellow IoT standards body The Thread Group jointly announced the completion of the Dotdot 1.0 specification to improve IoT interoperability. According to a statement from the organizations, the specification will “enable new IoT applications, and improve the consumer experience by reducing IoT fragmentation.”

In the same month, the Zigbee Alliance also announced that Amazon will join its board of directors. SP&T News spoke to Tobin Richardson, president and CEO of the alliance, recently about the drive towards interoperability, the role of major players like Amazon in the smart home, and how professionally-installed and DIY home automation systems can continue to co-exist.

SP&T News: What’s new with the Zigbee Alliance?
Tobin Richardson: More recently, we’ve had ecosystems joining. We’ve had Comcast join the board of directors, Amazon joining the board of directors. These have been the ecosystem plays that have said, we need all these devices to talk to each other, so they’re not having to manage different walled gardens.
Today we’re focused on Internet of Things and we’re seeing a lot of traction in smart homes, but we’re also focused on smart buildings and smart city. If you look at the volume of sales — I don’t want to say it’s evenly split — but the workgroups that are active in the alliance and certification that we’ve got going fit into those categories pretty well.

SP&T: Is Amazon’s increasing participation in this market raising the level of awareness for smart home?
TR: They’re really bringing a coherence to the smart home. What we saw, a few years ago, was even though organizations and companies would use standards, whether it was WiFi or even Zigbee, they would do things to really still keep those ecosystems closed. If you’re only looking at six months or a year, then maybe that’s an OK business model. I think Amazon has shown, through the introduction of voice, a different experience. But also their alignment to as many products as possible from as many vendors as possible. That’s a really good alignment with open standards that are then truly, really open in multi-vendor environments. That’s a great alignment with an organization like ours or even with any standards organization. We’re really happy to see them do that in a way that brings that energy and that focus on delivering great consumer experiences into the standard.
We have great engineers, computer scientists and PhD’s and companies that are building the products — what really drives useful standards, though, are companies that are actually using them and stand to benefit by products interoperating at a really easy level and simple way for consumers. For the smart home market, that’s really important. It’s a good alignment with their business model and also the continued evolution of Zigbee, as we look at more and more devices talking to a smart home hub.
Also what Amazon is doing to reduce the number of hubs in the home is really important. The more hubs you have, the more areas for complexity and confusion on the consumer side. If you have a smart home hub you can get to with a voice, and from there access all the different devices, it makes for a better consumer experience. Amazon has been really great within the Zigbee Alliance at driving this notion of: even the hubs have to act the same. That’s not something we really saw before.

SP&T: What is the role of the professional installer in the home market?
TR: As an organization, we’re just starting to touch that community through member companies such as Legrand… We’re excited to start working with them. We are stepping up our outreach to the developer community as well as installer networks in 2019 through our relationships with some international organizations that touch those communities. There will be an ability to get up to speed on some of the nuances of open standards versus what they may have always known and always been used to. As consumers demand more from that, I think there’s still a strong role for installers. The DIY is useful but we’re not there yet, and Amazon even recognizes that.

SP&T: Is there an opportunity for DIY and professionally installed systems to co-exist or even collaborate to some degree?
TR: Yes, I think there is in the near-term. New technology takes a while to build up. Amazon or Google or others may want to have 200 devices in the home and capture that data and develop some interesting learning that helps the consumer and also maybe helps people sell to you. But it’s a very small percentage of the population that knows how to install 200 devices in their home in an intelligent way today. That doesn’t change overnight. For the installer community, there is a huge role here in the near-term. I think there’s an opportunity to learn about some of the newer technologies, especially the ones that have the largest reach. Five years ago, when I was being asked this question: which product is going to take off in the smart home first? Which model is going to win out? Is it going to be DIY? It’s all of the above and none of the above. One’s not going to dominate in the near-term because the technology is complex and can break. There’s still a need for a curated process and a curated experience. But there are also the folks who want to do it themselves.

SP&T: How do you address the ongoing cybersecurity concerns with networked devices?
TR: I think historically there was a notion there was a trade-off between usability and security. I think that notion seems to be giving way to built-in security or security by design. I’ve worked in security in different ways, since before I had a professional career, so I don’t necessarily believe anything is secure by design. Every system I’ve ever seen has been hacked, whether physical or cyber. I think you do what you can to mitigate that. At the Zigbee Alliance… we have an active security group and continuously evolving methods to bring in new security and to update how we address the security of the devices themselves. Straightforward things like expanding key length on keys, taking on whatever is best in class in the market and bringing that into the standard itself. We’re looking to the world’s best security experts as well as the leading consumer electronics companies to bring their experts into the standard itself so that continues to be evolved. We’ve recognized that this is an area that is going to be much bigger than Zigbee. It’s going to be with WiFi, it’s going to be with closed networks. We’re actually working with a cross-section of different consortia as well as leading firms to come up with principles and guidelines and we actually anticipate publishing those in the next several months.