AtHoc, a crisis communications tool, is part of the BlackBerry organization following its acquisition in 2015. SP&T spoke with AtHoc’s GM Sanjay Saini at a recent BlackBerry event in Toronto to get more information on how mass notification can be integrated into companies and organizations and what the role of crisis communications is now that Canada has launched its own coast-to-coast alert service called Alert Ready. 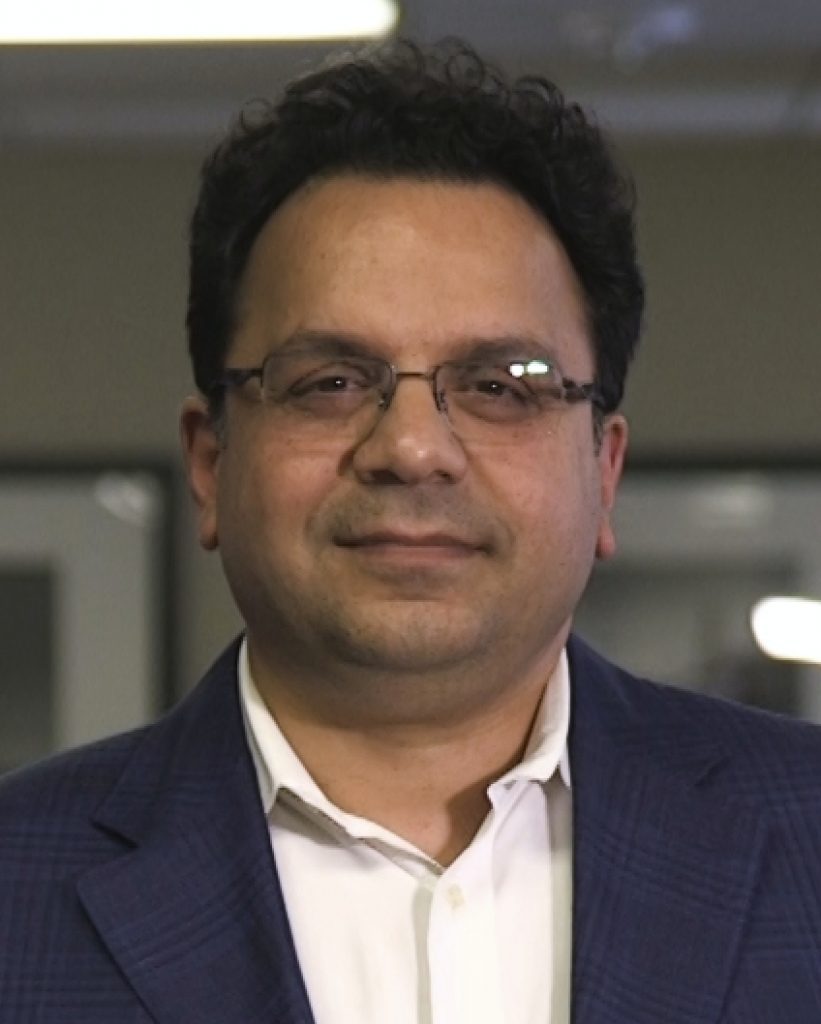 SP&T News: What is AtHoc and how does it work?

Sanjay Saini: AtHoc is a product suite from BlackBerry and it focuses on providing a solution for critical and crisis communication. [It] allows organizations to reach out to their employees or contractors during the times of crisis [and] to be able to reach out to other organizations in a very effective and streamlined way. It is predominantly used by very large enterprises, including governments, whether they are state or local, and also multinationals, which are globally spread [out]. It is primarily alerting… but also “where are my people and are they safe?”

SP&T: What kind of architecture do you need to run the solution?

SS: It’s IP-based. It’s a software solution that integrates with all kinds of devices you can think of. We integrate to [personal devices]. We also integrate to land lines. I know there’s a whole trend towards mobility, but — guess what? — a lot of people have land lines, especially in remote areas. All we need is a phone number and we can make a phone call.

We have enough capacity to do a mass-scale phone call if need be. We also integrate with “mass” devices… screens, highway signs, it could be as simple as a fire alarm in a building.

SP&T: Can you integrate with a SOC or a PSIM solution?

SS: We don’t expect our customers to reinvest or reinvent the technology… A lot of them have invested in their infrastructure. We integrate through that. We take advantage of that capacity. We can integrate with  re panels from Honeywell [for example] … loud speakers… all of these are integration points. It’s not just about cell phones. You have to take a holistic approach to it. The question is, what triggers [the alert]? It could be as simple as push- ing a panic button on your phone…

Let me give you a simple example. You’re sitting here with your phone. Let’s say your [prox] card was read in your office right now, that’s something that is wrong. There’s something wrong with this picture. Either your phone is messed up or you’re not in your office. The two things cannot happen [simultaneously]. We could create a security alert to [investigate] this situation.

SP&T: The national Alert Ready system recently held cellular trials across Canada — is this type of public alerting system also something you could integrate with?

SS: A very similar solution exists in the U.S. It is used for three things: an alert from the President, which is basically a national alert; when there is a severe and imminent threat at the nation or state-level; and third is Amber Alerts, which is primarily for child abduction. These are the use cases where it is allowed in the U.S. and there are only certain agencies that can activate it. We were the first technology that went through the testing of that integration… we are integrated with that.

We think of it as a complementary technology. It is based on a cell broadcast method. I am happy to see that Canada is moving in that direction. It’s the right path forward… but it carries a very narrow subset of the use cases. What I mean by that is, you don’t want to send an alert to a huge [population] if the impact is only going to be in one block of the city. The reach of the cell broadcast is miles and miles. If you are attached to the cell tower, you will get an alert. You might be sitting 20 miles away [from the emergency]. That’s the downfall of the technology. We consider it a complementary method. In certain use cases, it’s very good. In other use cases, it may not be very effective.

At a state government or national government level… that’s where it will make sense. But if it’s a fire in a building, I don’t think you want to activate a cell broadcast. You definitely do want to take care of it, but there are other methods to do that. We think of it as one of the channels and we will integrate with it.

SP&T: What types of customers does your type of solution appeal to?

SS: The solution is applicable in a very broad way, but you have to start with some sort of a focus. The solution is available to all industries and all sectors, but [one of the] key areas we have focused on is the government sector — government has a duty of care to its employees, contractors and citizens.

The second thing is, we focus on specific industries where we feel the impact of our solution is effective. If it happened to be a nuclear plant or a petrochemical plant… oil and gas or a refinery. They’re very sophisticated and the probability of an event occurring is low. But when something happens, the impact is huge. Utilities, transportation, railways… railways carry so much hazardous material on a daily basis and most people don’t even realize it. Health care has a very different approach to [crisis communications]. In health care, people work in a very high-stress situation. Areas where, either by regulation or by common sense, there is a duty of care… those are the places where we tend to focus.

SP&T: How much do you need to tailor the crisis communications tool to a specific client?

SS: Security and encryption is already baked into the product. Certain government agencies may have slightly higher security requirements and we can meet those as well.

SP&T: And the U.S. government is one of your biggest clients?

SS: Yes. Whether it is the DoD (Department of Defense) or other U.S. federal agencies, they are BlackBerry customers and use the AtHoc product.

SP&T: And in Canada?

SS: Absolutely. The House of Commons is using the AtHoc product suite… And there are many discussions that are happening at different stages.

This article originally appeared in the June/July 2018 issue of SP&T News.
Print this page