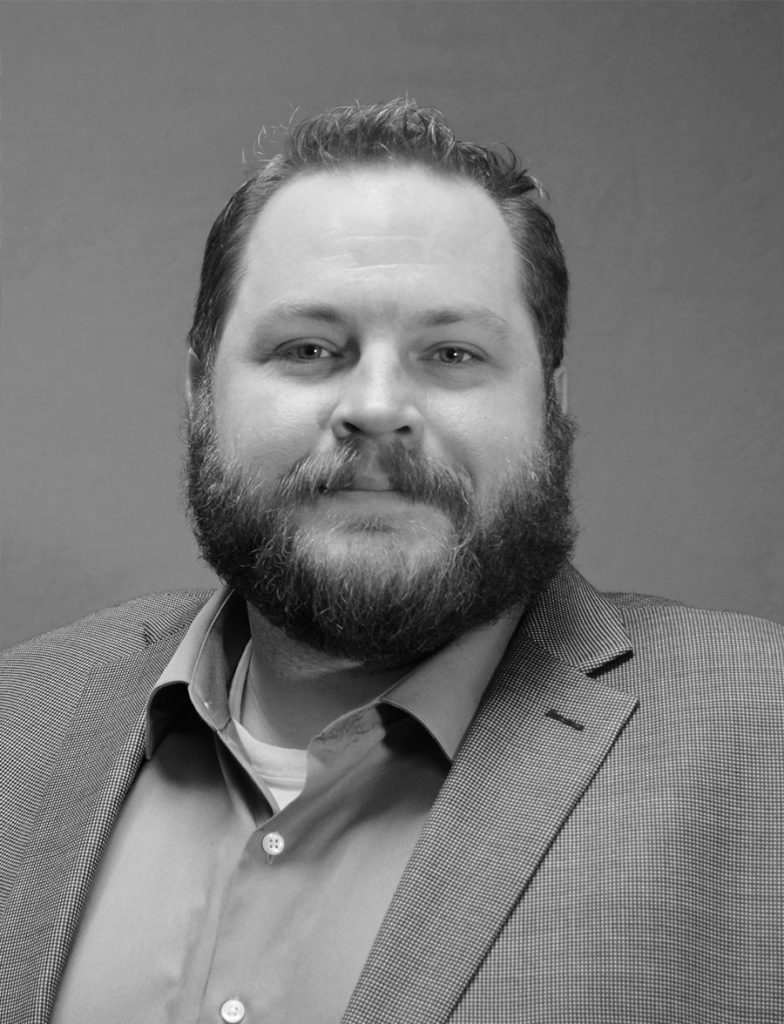 Bill Downs is now a regional sales manager with 3xLOGIC.

Bill Downs is the new regional sales manager – South. Downs started with Observint technologies in 2005 as part of their operations team and worked his way up to a regional sales manager role in 2010. Before joining 3xLOGIC he served worked in various roles for infinias, which was acquired by 3xLOGIC in March 2015.

The hire of these new employees comes just weeks after 3xLOGIC announced its continued investment in customer service and sales support and education, including expanded 3xLOGIC University courses.

“As signified by our recent Deloitte Technology Fast 500 award, we are growing at an impressive rate,” said Matthew Kushner, 3xLOGIC president and CEO. “We will continue to invest in increasing the frequency and reach of our training programs and our sales engineering resources.”