WESTMINSTER, Colo. – 3xLOGIC Inc., a provider of integrated security solutions,  has announced the continued expansion of its staff. 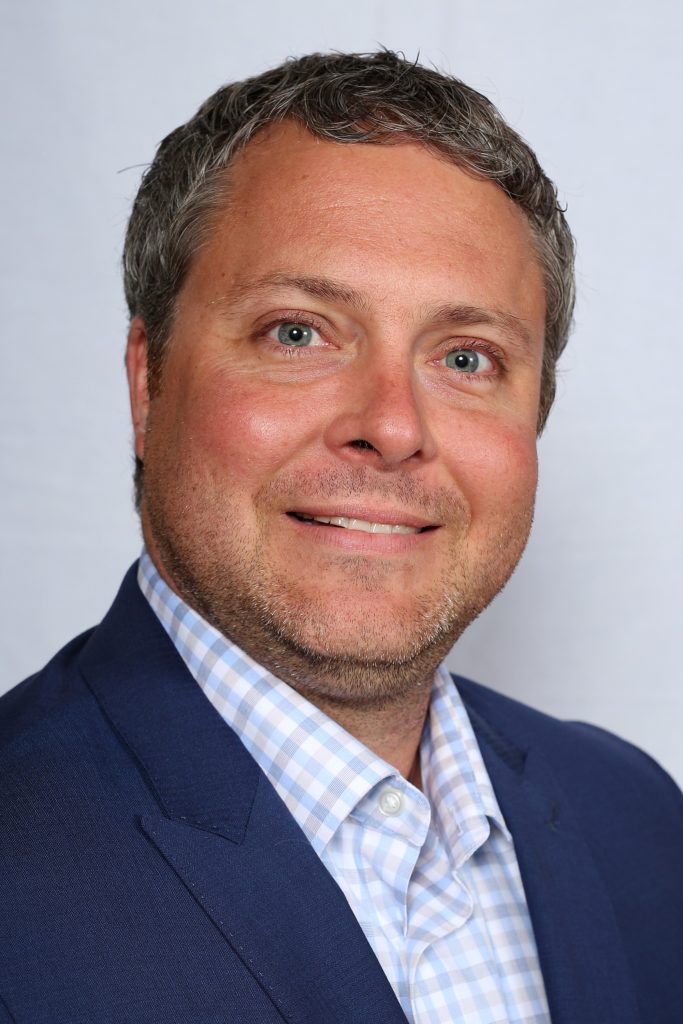 As previously announced, 3xLOGIC, PACOM and PAC/GDX have merged. The businesses will continue to operate under their own branding and will report to a global management team, as Stanley Products and Solutions (SPS).

Jason Bryan has joined the company as the director of Sales, North America. Bryan will assume responsibility for field sales of 3xLOGIC and PACOM products in the U.S. and 3xLOGIC’s expanded regional sales team will report to him. Bryan has worked for parent company Stanley Black & Decker (SBD) almost since graduation from Purdue University and most recently has been managing a large part of the Sonitrol business in Indianapolis.

Andrew Griffith has joined 3xLOGIC as the global director of Sales Engineering. Andrew worked for sister company, PACOM, for 16 years. The firm says he brings an in-depth knowledge of the PACOM product and has a long history of managing a global technical team.

3xLOGIC is moving to a global organizational structure and the firm says that expansion requires building out the company’s leadership team in various regions to properly support the sales and support functions. To that end, 3xLOGIC has introduced the role of Country Manager in each region where the company is now operating. Currently, Erik Boudier (France and Middle East and Africa) and Neil Goward (U.K. and Baltics) will also report to Andrew Griffith as Country Managers in their respective regions. In the near future, additional leaders will be announced in other key regions.

Cesar Gonzalez will assume management of the LATAM (Latin America) region for both PACOM and 3xLOGIC. Gonzalez will remain active in his 3xLOGIC Key Account position, supporting the Stanley Global Electronic Security business, and the company will provide additional support to him in his expanded role. The existing LATAM team in Mexico and Colombia will report directly to Gonzalez.

“These are exciting times in the SPS business and new opportunities will continue to multiply. We are perfectly positioned to continue our explosive growth in 2019, and I am proud to be a part of this team,” said Bill Hobbs, VP of Sales, in a prepared statement.