During the December 2013 IQ Certification annual membership meeting, executive director, Dale Eller, announced the election results for the 2014 IQ Board of Directors. Amanda Hayden and Darryl Parker were relected to a two year term. New to the board is Don Childers who was also elected. 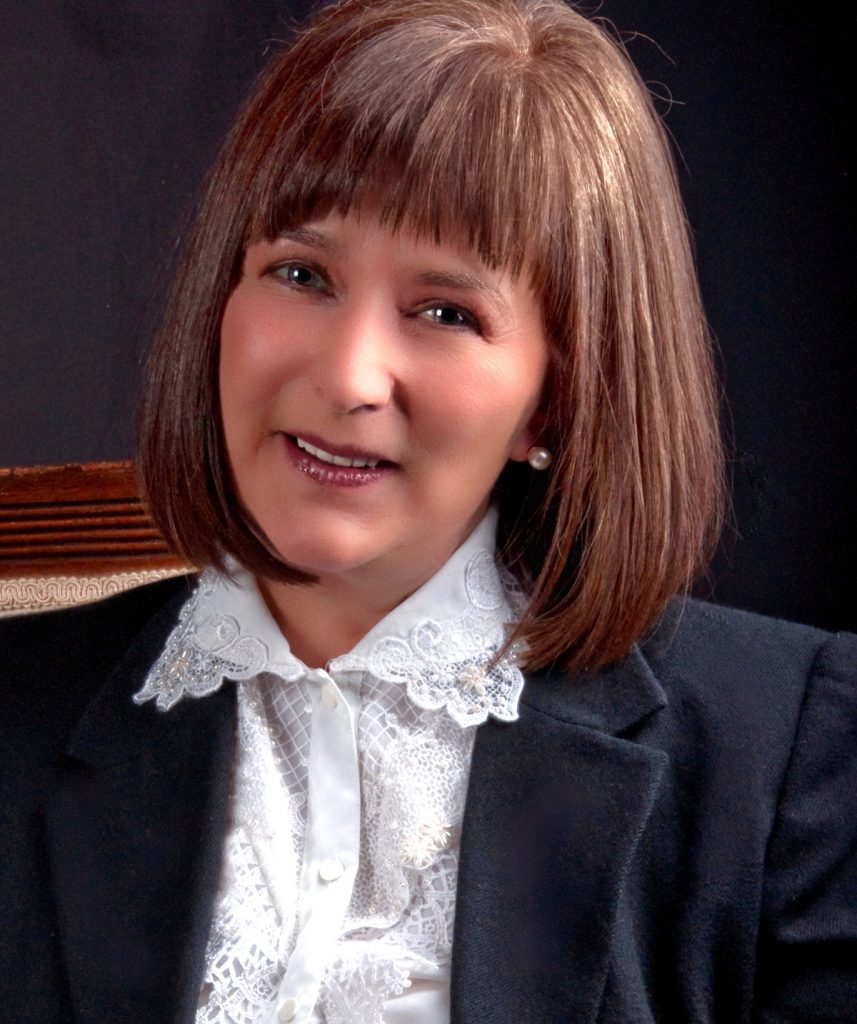 During the January 2014 IQ Certification Program meeting, the IQ Board met and chose officers. Lynn Comer was elected as chairperson and Dave Currie as vice chair, Amanda Baumgartner was reelected as secretary and Peggy Anderson was reelected as treasurer. Former chair, Tim Creenan will continue to serve the IQ Program as past chair.

In addition, Steve Heggeman of the Baltimore County Alarm Reduction Team and Rob Brisley, public information officer in the Office of Media & Public Affairs for the Charlotte Fire Department, were reappointed to one year terms by the board as public safety directors, representing the public safety sector. They will serve alongside Peggy Anderson, the licensing specialist for the Delaware State Police, who will continue in her role as public safety director. According to the IQ Guidelines, one appointed director may be chosen from each of the law enforcement, fire, state regulator or insurance communities.

In addition to her role on the IQ Board, Comer is president of Shenandoah Valley Security (SVS) also serves as president of ESA (Electronic Security Association) Virginia and chairperson of the Government Relations Committee for ESA.

Baumgartner is licensing manager for Rapid Response Monitoring, Dave Currie is president of Damar Security Systems and the Security Response Center and Don Childers is COO  of Security Central.

New chair, Lynn Comer commented, “To follow Tim Creenan in the role of chair for the IQ Certification Program, is humbling to say the least. The quality which the program strives for was reflected in Tim’s leadership of our board and its work product. As we move forward, Tim has generously agreed to remain as past chair to support the leadership transition.

“With the influx of so many non-traditional companies entering the security industry, the I.Q. Program offers one of the best practice and marketing differentiators. Being IQ certified is an outward sign of a company’s internal commitment to providing quality service and product. This effort results in an enhanced consumer experience and reduces the community resource impact of false alarms.

“Having worked with this talented and diverse board for several years now, I am excited to see what we will achieve in the future,” she added.